As we sit in the middle of  brutal heat wave (it’s so hot I’m actually sweating on my runs) I thought it would be a good time to get caught up on some race posts while I sit in my excessively chilled office. 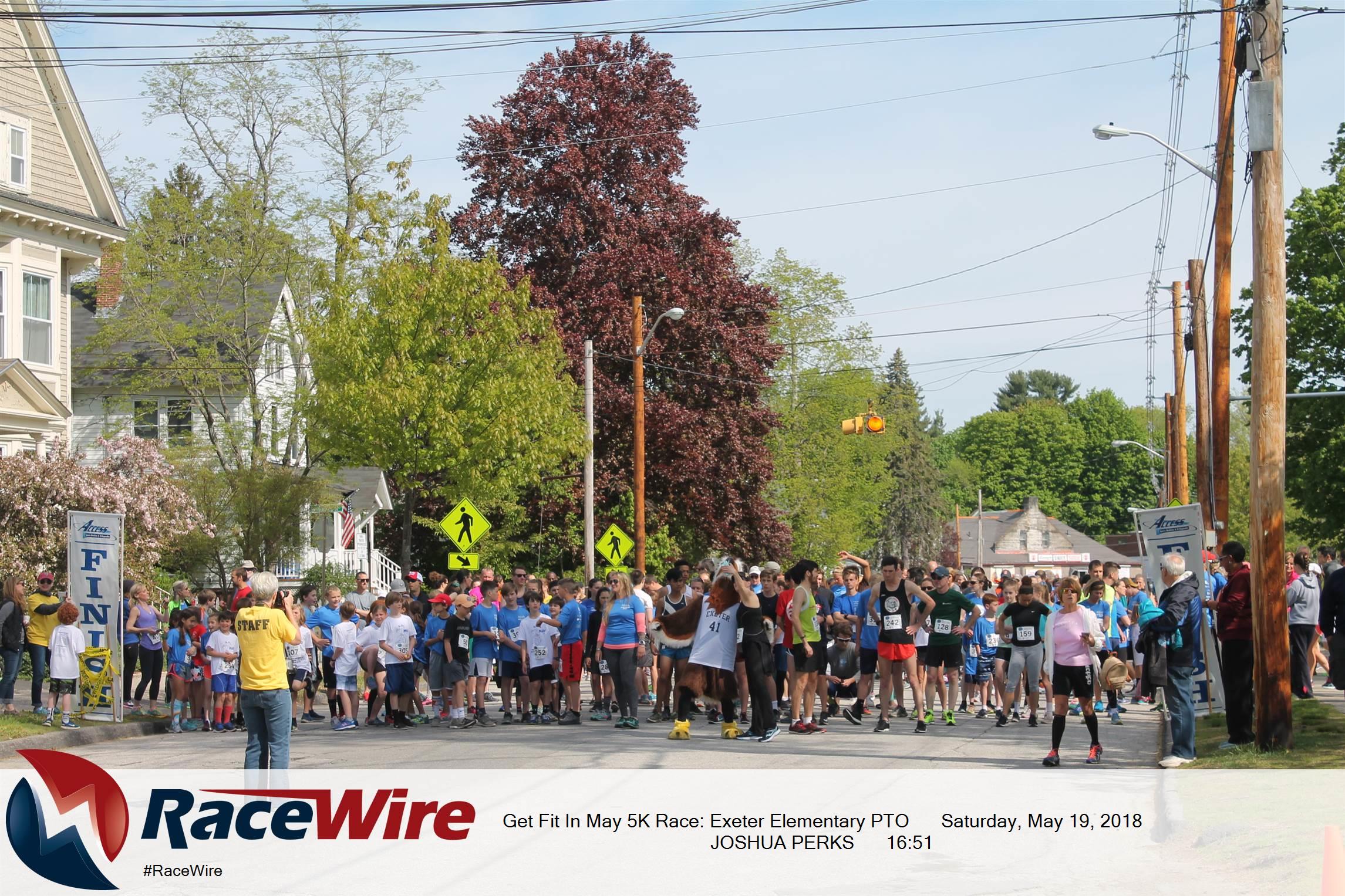 Way back in May I traveled out to the cozy coastal New England town of Exeter, NH for the Get Fit in May 5K. This would have been an ideal race to bring the kids to, not only did they have a half mile race for them they also had good music and activities to keep them entertained. The kids however, were not around that morning (I can’t remember what they were doing) so they missed out on the fun. 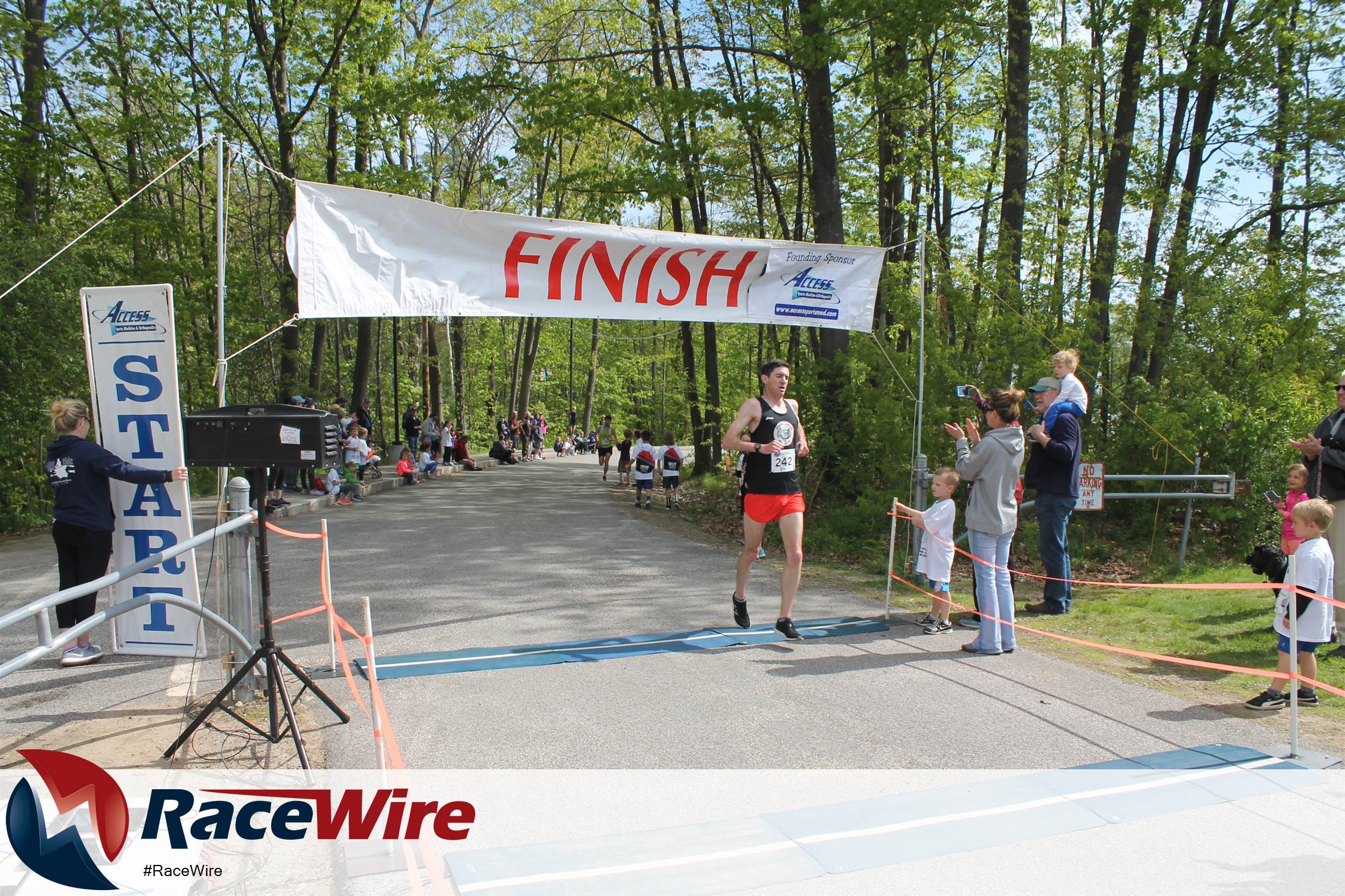 The race was a fundraiser for the local public school which meant lots of teenagers on the starting line. As expected they flew off the line and it was about a mile into the race before I pushed past them. One runner who I suspected might be 40+ stuck on my heels as I went by the kids and he continued to dog me the all the way to the finish. I won the race in 16:51 over Nathan Huppe (16:55) who it turns out is still a couple years shy of being a masters runner.

I had high hopes for this racing going in, thinking I was ready to get back under 16:30. After a very comfortable 5:20 opening mile, I immediately blew any chance of a good time by running a 5:35 second mile. I was able to rally a bit with 5:22 finish but the damage had been done in that second mile. I gotta work on not falling asleep in the middle of races.

The next race was the 3rd race in the USATF New England Grand Prix, Ribfest 5 miler. Thankfully it wasn’t as hot as it is right now, but it was warm enough to make it a bit of a slog.

I got out right on pace with back to back 5:35’s before slipping to a 5:43 and then a 5:57. I was so annoyed by how slow I was running that anger fueled me to a finish with a decent 5:42. I’m not sure how I’m suddenly struggling to break 28 minutes for 5 miles. Just a few years ago 5:44 pace would be a decent tempo run pace, not it is an all out race effort. Nothing to do but keep at it.