Racing and baseball are my two favorite sports, and they are as different as any two sports can be.  Racing is nonstop, no TV time outs, no injury time outs, no rest after each inning.  Baseball is pastoral, the shortstop can wander in to the pitchers mound and strike up a conversation in the middle of an inning if he wants.  Racing is a celebration of the individual, one winner everyone else is an also ran.  Baseball is about team, 25 guys striving for the same goal, if you are lucky enough to play for the Yankees you don’t even get your name on the jersey. 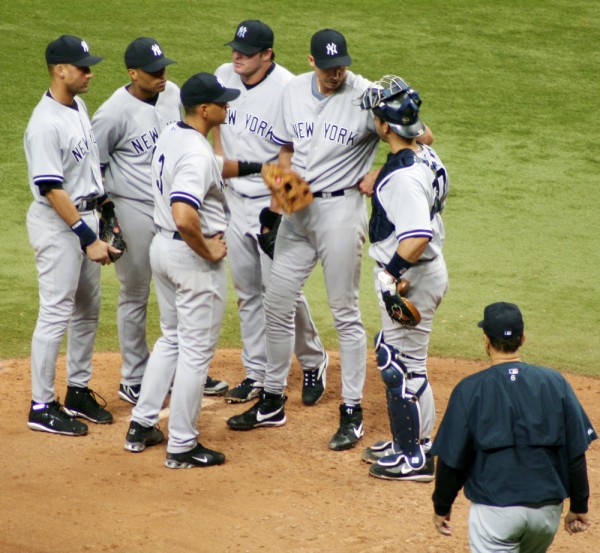 Last night Albert Puloj became the 26th MLB player to hit 500 career home runs.  This used to mean something, it used to guarantee entry to the Baseball Hall of Fame, now it is a nice milestone that gets a 1 minute spot on Sports Center.  The reason behind the degradation of the number is obvious.  In 1929 Babe Ruth became the first player to hit 500 career home runs and over the next 70 years he was joined by 14 more players.  Then in a span of 15 years (1999-2014) 11 more players were added to the list.  You probably know some of the names.

7 of them have either tested positive for steroids or admitted using them.  What has MLB done about this?  Aside from suspending 2 of them for 1 season or less, nothing.  For a sport that clings so tightly to its history and records it has done nothing to preserve the meaning of those numbers.  And this may be the most glaring difference between the two sports I love.  In racing if you cheat, you are essentially erased from the history books.

Look at the 100m All Time List, no Justin Gatlin no Ben Johnson no Tim Montgomery.  And while I’m not naive enough to believe none of the current distance marks are tainted, at least when the IAAF busts someone they take action with up to a 2 year ban for a first offense and loss of any records or medals.  No one is taking Manny or Arod’s World Series rings from them even though they are both serving/served suspensions for multiple violations and Bonds is still listed as the all time single season and career home run leader. 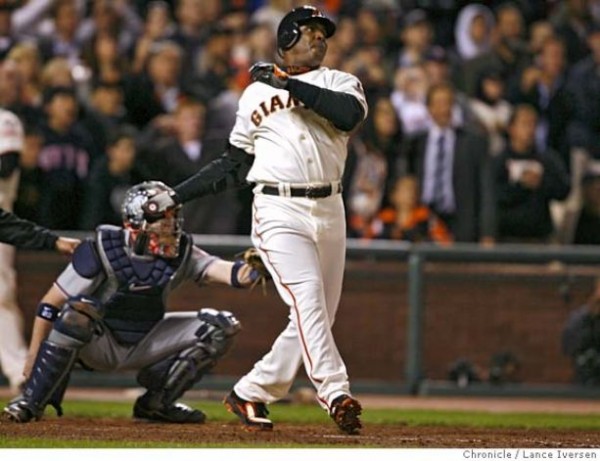 But I didn’t write this post because of Puloj’s milestone last night.  I actually began thinking about this after Meb’s win in Boston.  I started thinking about it terms of something baseball and distance racing have in common, something that baseball, distance racing and many other sports have in common actually.  The winners aren’t always the ones with the glaring stats, with the blazing fast times, with the highest paid stars.  Yogi Berra has 10 WS rings, Bill Russell has 11 NBA titles and neither are ever mentioned as the best player in their sport.  The NFL player with the most championships?  Charles Haley with 5.

And then you have Meb Keflezighi.  He’s won 4 NCAA titles, 3 National XC titles an Olympic silver medal, the New York City Marathon and the Boston Marathon.

Meb has never been considered one of the best in the world despite these accomplishments.  He’s never had the jaw dropping times of many world class marathoners.  In fact his fastest time, 2:08:37 run this week at the Boston Marathon, ranks as the 843rd fastest marathon time ever run.

And that is why I love distance racing.  When you toe the line it doesn’t matter what you have done in the past or what the other guys have done.  It only matters what happens that day, in those fleeting moments from when the gun goes off until you cross the finish line.